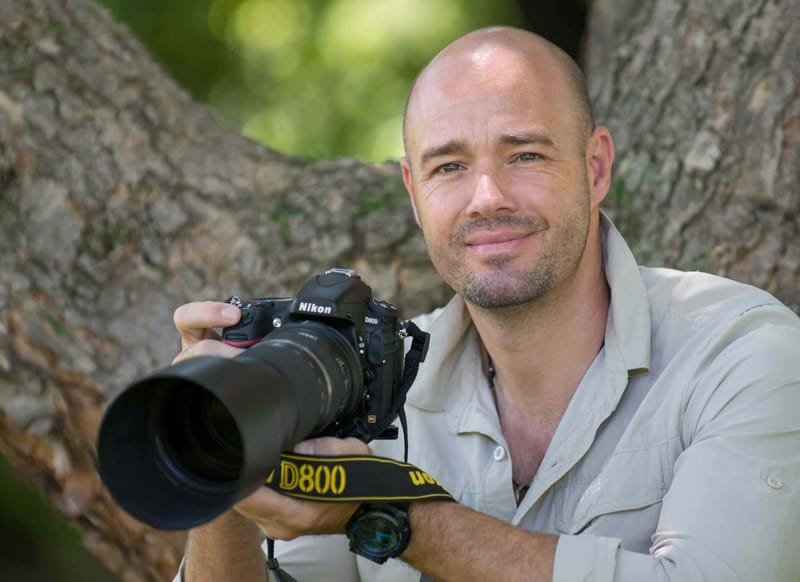 "I have always known that my purpose in life was to inspire people to see the bigger picture of the natural world and to understand their infinitely important role as observers and protectors." - Jurgen

Jurgen began his game ranging career in 1993 at the world famous Londolozi game reserve. He continued to work as a nature guide and then lodge manager until 2005 at some of Southern Africa’s most beautiful reserves and lodges including; Mombo and Xigera in the Okavango Delta, Botswana, Paperbark Lodge in Welgevonden Game Reserve and Madikwe Safari Lodge. His special interest projects at the time included the rehabilitation and release of several birds of prey back into the wild.

From 2005 until present he has used Johannesburg as a base to continue his specialist wildlife guiding and photographic safaris. He has had the privilege of leading trips to some of the most beautiful game and nature reserves in East, West, Central and Southern Africa.

“Trying to take the next great image helps me re-connect with the poetry in life, that is so often forgotten in our rushed, modern world” – Jurgen